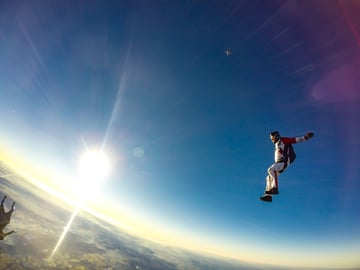 Overall, 2018 was a “down” year for trust, according to Edelman’s annual Trust Barometer. The study found that people are unwilling to believe information they see and read. The media scored as the least-trusted global institution, with social media and search engines following closely behind.

Some marketing and PR pros, like Beth Monaghan (@bamonaghan), were ahead of this curve. Writing for Forbes, Monaghan predicted in late 2017 that trust was at stake for every American organization and it would play a major role in 2018 PR strategies.

Knowing that people are skeptical about what they see—especially what’s shared online—how did brands create content and campaigns this year that encouraged people to believe in them?

Here’s How They Did It

Faced with audiences that were predisposed not to trust them, a few brands stood apart from the rest.

“By 14, girls' confidence plummets, as 50% of girls drop out of sports— that's two times the rate that boys do. For girls who do stay in sports, their confidence levels dip less and go back up quicker."

With these statistics in mind, the brand created a multi-platform campaign, including video and direct mail, geared toward encouraging girls to keep playing sports.

What did the campaign prove? That Athleta actually lives their values—they want to empower women and girls, not just sell them yoga pants. By encouraging confidence in girls through athletics, Athleta demonstrated a commitment to the values on which their brain is built. Talk about trustworthy.

This campaign technically ran through the tail end of 2017, but it’s too good not to share and emulate. Spotify's “2018 Goals” campaign used real (but anonymized) listener data to market to future customers with cheeky visual ads. Not only were the ads humorous, they showed consumers that the brand actually studies user behavior, and will probably keep using that data for things like improving UX. 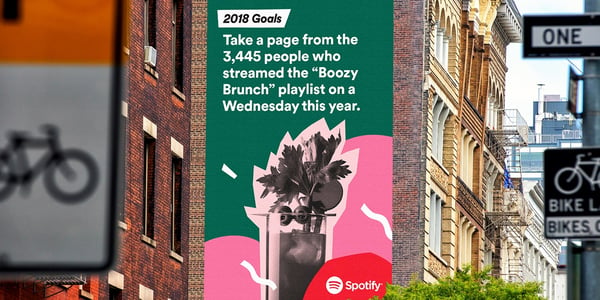 Data storytelling is a pillar of brand trust because audiences want to see real data about real consumers. As Column Five puts it, “If you can anchor your story to credible data, audiences are more inclined to trust both your message and your brand.”

Hear us out on this one. Tesla CEO Elon Musk (@elonmusk) loves to tweet. And though it’s gotten him in some hot water recently (see: this and this), he’s proven that he’s committed to regularly communicating directly with his consumers—almost to a fault.

Musk shows a human side on Twitter, communicating with Tesla’s loyal followers about anything under the sun, from memes to product questions. This level of transparency into Tesla’s leadership makes consumers feel like they’re getting a peek under the hood (a terrible pun, I know, but I couldn’t resist) of the brand they idolize. And according to research, 86% of surveyed consumers think transparency from businesses is more important than ever. 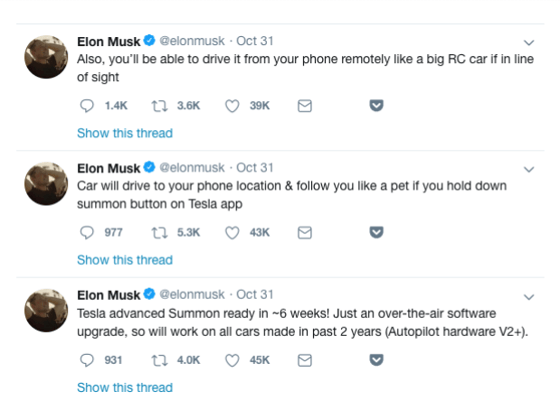 Should every brand hand over the reins to a leader with a tendency to overshare? Probably not. But in Tesla’s case, we have to argue that it makes brand fanatics trust Musk and, by extension, the brand even more.

This year, Domino’s took a stand for pizzas that have been victimized by potholes across America with their “Paving for Pizza” campaign. The pizza chain partnered with 20 U.S. cities to fill potholes, all in the name of ensuring a safe car ride for delivered and takeout pizzas. 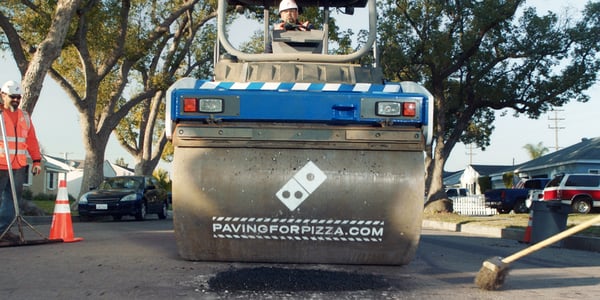 The move to improve infrastructure across the country had a ripple effect outside of just delivering a pizza without jostling it from the box, and consumers took notice.

Here’s why it worked: The brand stepped in to fix a tangible problem in its audience’s own backyards, something consumers could experience and benefit from even after they’ve eaten their pizza. Social responsibility = trust. And in Domino’s’ case, trust = more pizzas sold.

Here’s a novel idea: Humans have hair! And it grows on body parts like legs and underarms! Sounds ridiculous to state that, until you consider that most women’s razor brands depict airbrushed models in advertisements who don’t seem to have a single bodily hair in sight. Razor company Billie stepped in to flip the script and earned a great deal of trust along the way.

Their campaign, “Project Body Hair,” is all about celebrating women’s bodies as they are: with hair. And if women do decide to shave, they should choose Billie razors for a number of reasons, including because the company is making strides towards eliminating “pink tax” on their products. The campaign video proudly states, “So however, whenever, if ever, you want to shave, we’ll be here.”

Project Body Hair by Billie from Billie on Vimeo.

The reaction was overwhelmingly positive, with consumers praising the real depiction of women and calling out a widely accepted double standard in the razor industry. In Billie’s case, they won trust by being the first brand in the space to tell it how it is while empowering an entire gender.

It’s Time to Measure Your Marketing

You’ve probably asked yourself how well your brand is doing at earning trust—but what about other aspects of marketing? Enter: Marketing Score. Marketing Score is an online assessment tool that examines the strength of your business and marketing foundations, forecasts potential and aligns expectations. 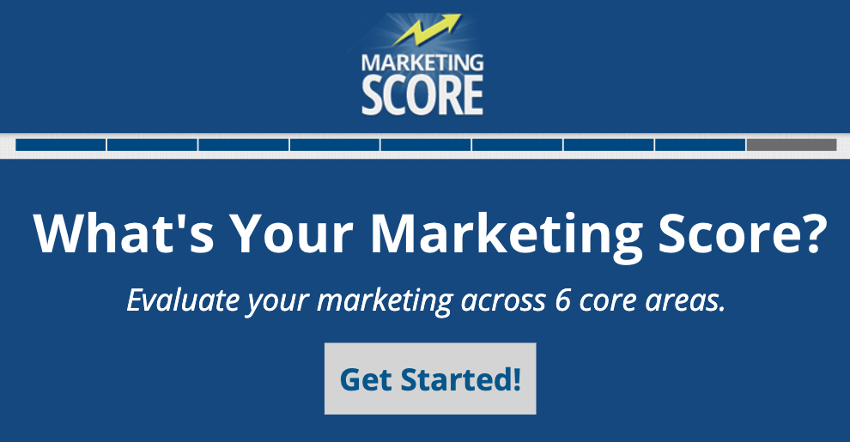 Ready to see how your campaigns measure up? Access your Marketing Score here.

What other campaigns earned your trust this year? Share in the comments below.

Elizabeth Juran is Ready North's director of operations. She joined the agency in March 2017 with a background in corporate marketing and communication.

The Power to Look Beyond: Change Agents Bring the Future to Life