Unexpected Facts About the History of Search Engine Optimization

The following is a guest post submitted by Matt Cayless (@matt_cayless). Cayless is a cofounder and SEO expert at Bubblegum Search, a SEO & content marketing agency. He has a passion for helping businesses optimise their content experiences online. By night he can be found training for his next marathon while remaining fearful of carbohydrates.

What would we do if it weren't for Google? Sometimes it's easy to forget what life looked like before search engines offered us endless information with just a few clicks of a mouse or taps of a smartphone screen. Our team of SEO experts at Bubblegum Search have created a fun and interactive infographic, which outlines some surprising facts about our search engine history and reminds us just how far technology has come.

The First Major SEO Algorithm Was Released in 2003

Google was born in 1998, but it wasn't until 2003 that they really started coming up with clever algorithms to make the search engine user experience as awesome as possible. In response to keyword-stuffing tactics that many webmasters were using to rank highly, Google created FLORIDA, which fought off blackhat SEO tactics and paved the way for Google's hugely complex array of algorithms which shape the way we search today.

Google is Now Smarter Than Humans (Kind Of…)

Or should we say, Google's RankBrain is smarter than humans. RankBrain is a sophisticated AI program which helps to process Google's search queries. Google developers were so confident in the machine's learning abilities that in 2015 they conducted an experiment in which they went head to head with RankBrain itself. Who won? RankBrain did. In fact, it outscored the humans by 10%. Impressive. No wonder our search experience is so brilliant when the machines that power it are cleverer than us.

Check out the full infographic below from Bubblegum Search for more insights into the ways in which SEO has grown and evolved. 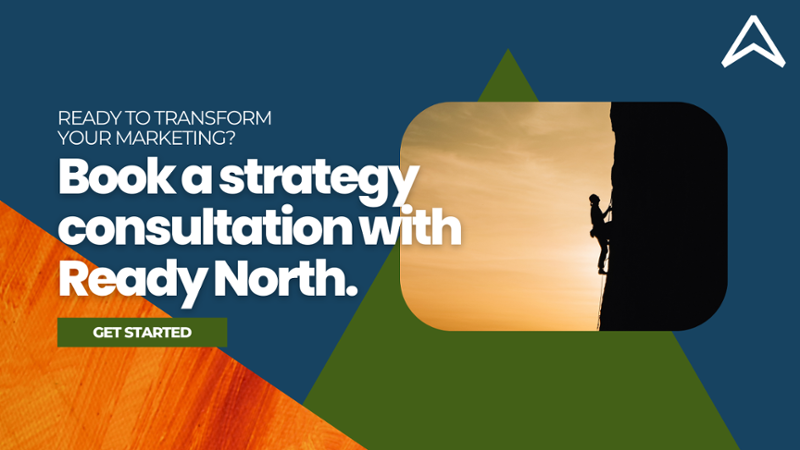