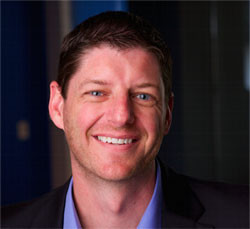 Get to know Paul.

In February 2004, Paul came to a life-changing realization—the marketing- agency model was broken and had been for years. Although he was only four years into his career at that time, a number of contributing factors had become obvious to him:

He became obsessed with evolving the marketing agency model. Then, in November 2005, at the age of 27, he launched PR 20/20, which rebranded to Ready North in 2022. 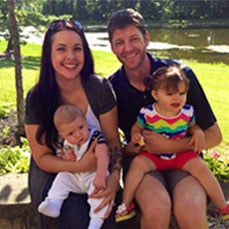 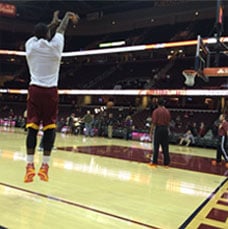 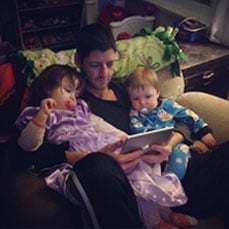 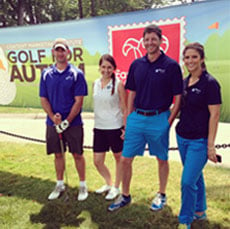 Professionally, Paul is most passionate about helping people unlock and embrace their potential; personally nothing matters to him more than family, the people who have provided him with unconditional love and support through the years. He also enjoys golf and reading.

What the Rest of the Team Says About Paul